I love wood. There’s something good about having some sturdy wood all day, you know. The look of good wood in your hands is really memorable. That’s why I’ve been thinking about getting wood for my wife. 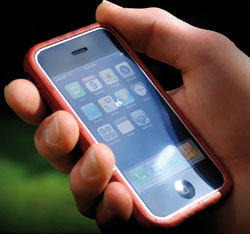 Of course, since we don’t have an iPhone, we can’t use this particular wood replacement, but I’m thinking about trying to find a wood case replacement like this one for her iPod. 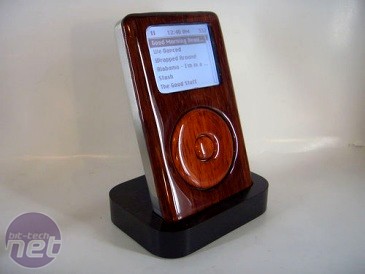 That looks much better than these (admittedly cool but not as cool) wooden iPod cases, doesn’t it? 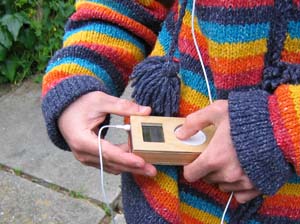 So, all kinds of choices, but I have a feeling that to give my wife some good hard wood, I’ll have to do all the work myself.

As gamers, we often realize how precarious the fate of the universe can be. Often, most people think all is going well and the universe is not mere moments from ceasing to exist. However, there are beings out there, waiting the perfect adventurer to come so that they might hand out a quest which ultimately saves everything we know and care for.

This is the story of such a character. A wizard, seemingly stripped of power but urgently needing to deliver a scroll to a nearby companion. He would deliver it himself, but for reasons unknown, he is held fast to a single spot. Will anyone help him?

About a year and a half ago, the idea struck me that RPGs had a particularly odd phenomenon that required investigation. Now, I don’t pretend to be the first person who thought it strange that in the majority of role-playing games, strangers will march up to you and ask you to do their chores/rescue their daughters. But I do pretend to be the first person to dress up as a wizard, go into the streets of Bath, and find out if it was realistic. Below is the story of my adventure, originally published on The Escapist, and now in its full glory for you, today.

The plan: To take to the streets, dressed as a wizard, with a quest for the good peoples of Bath, England. Would they really help out a stranger with a strange beard? Would they even stop and listen? Is there any truth to this convention we’ve otherwise entirely accepted?

First of all, I should immediately get this out of the way: No one, at any point, approached me to ask for a quest. Short of suspending a yellow exclamation mark above my head, I’m not sure what more I could have done to attract the attention of any passing adventurers braving the cold thoroughfare through the centre of the town. If anything, people did their very best to avoid me, refusing eye contact, moving far away from my pleading face. It was already concerning.

I should explain the scenario. I, the brave wizard, had transferred through a portal into this dimension, but could not leave the spot on which I stood. It was imperative to the survival of the universe that the magic spell I held (a rolled up scroll of paper, engagingly tied with a purple ribbon) be given to the girl in the red cloak and hood, waiting outside what you humans call “the shoe shop,” 300 yards down the road. Upon completion of this vital task, a bag of gold coins would be given as a reward. In my dimension, chocolate coins are of the very highest worth. Would anyone go out of their way for me, in order to be the savior of all mankind, for the prize of a bag of candy?

Curious as to his success? Wondering if anyone helped this now-powerless wizard? I know I am. Let’s head over and see how things turn out. (via /.)

Pinball machines are cool. I keep looking around, trying to find a decent machine locally at a price I can afford. I pretty much always fail, but I still look. So when I saw this see-through pinball machine highlighted over on boingboing, I just had to post about it. This is a machine I wish to have in my house. 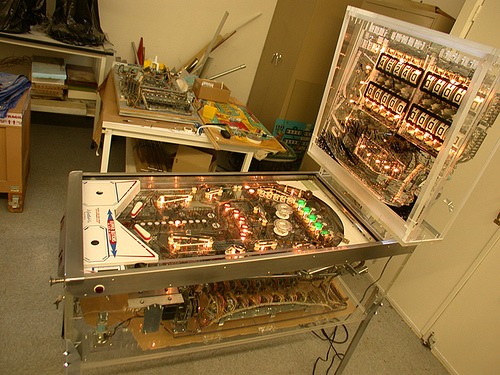 Michael Schiess – -proprietor of the legendary Lucky JuJu Pinball Arcade in Alameda, CA — has with the help of a few friends transformed a 1976 “Surf Champ” Gottlieb pinball machine piece by piece into a completely transparent pinball machine. The machine will be part of a science center exhibit he’s developing around the science of pinball machines. This thing is beautiful.

Of course, I’ll never have a pinball machine that awesome residing in my house. But I can tell everyone I’d like to have one like that. And someday, I’ll hopefully have some kind of pinball machine at home.

More images are available at the linked site.