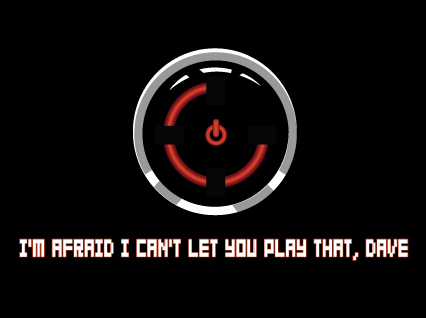 one is really just for the hardcore gamers. Here’s the image for a shirt coming from SplitReason in the near future.

you probably already know, the airline industry hasn’t been in the best shape since the 9/11 attacks. With delayed or cancelled flights a growing problem in the US again (and a direct view of the data as compiled by the US government) after years of steady or improving tardiness, flyers have more to gripe about than probably any time in the past.

With the extreme delays some flights/airlines/airports have suffered lately – such as JetBlue’s 11 hour JFK delays and American Airlines’ 9 hour Austin delays – some passengers have had just enough of this crap, and one in particular has taken steps to force the airlines to handle these delays better.