Yes, end of the old year/start of the new means time to cover “Best XYZ of 2006” or “Most anticipated QRS of 2007” lists. Expect to see a lot of these over the next few weeks. Unlike many people out there, I don’t get tired of such lists when they are unique. That is – I get tired of the 341st “10 most anticipated diuretics of 2007” article, but the first time or two I see “Most wished for random star pattern of 2007” I’m all for checking them out. And for the record, I haven’t seen a most anticipated diuretic of 2007 list, so if you happen to find one, send it my way please.

All the blabber done, the Blahg-master gets to the point: Phil, at Bad Astronomy, has posted his “Top 10 astronomy images of 2006” list. By the way, the site is called Bad Astronomy because he works to debunk bad astronomy, not to promote more of it.

I thought I’d seen ’em all, but then I saw this one and it floored me: 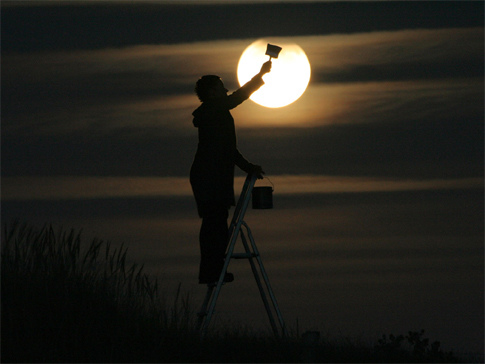 Ah, the “Face” on Mars. Where would Richard Hoagland be without it? Shilling some other snake oil, I would guess.

But that’s a dream; people promoting antiscientific garbage always find some way to offload their claptrap. Still, it’s always nice to see them slapped in the face – or the Face – by reality.

This next dose of reality comes courtesy of the European Space Agency, whose Mars Express orbiter took some great high-resolution images of the Cydonia plain on Mars where the face is located. By taking images from different angles and with varying solar illumination, they were able to create a three-dimensional image of the “Face”. Perhaps when this image was released Hoagland waited with bated breath to see his ravings confirmed, but that’ll be a long, long wait: 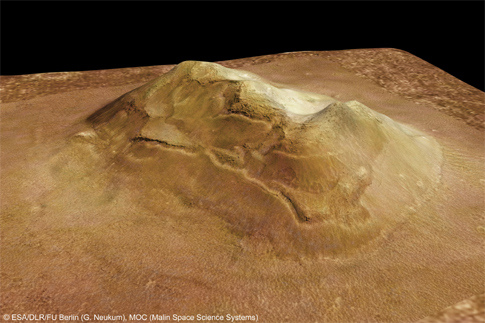 This next picture takes a moment to set up, so please forgive me. Plus, I like to lecture sometimes. 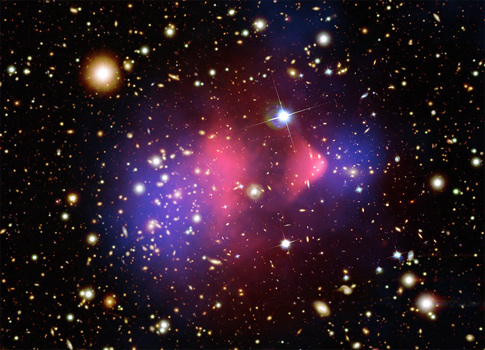 Now I’ve left out a ton of information, especially on the number 4 snip there. The reading of why these pictures made the list are worth it. I’ll also point out the numbers 2 and 1 are exceptional in my eyes. Even if you don’t read the descriptions of everything else, go see those. (via Eric Higgins-Freese, posted at Dubious Quality)