Another free security inspector for your Windows system. From security experts Secunia (via Freeware wiki) 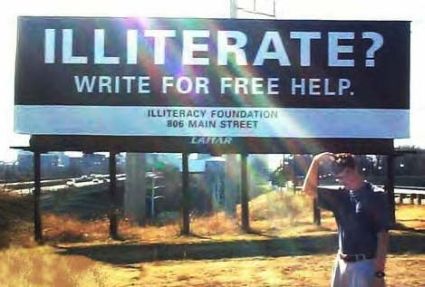 End of the year review time, hot shot. Here are a number of sites giving out their top XX games of 2006 virtual awards and a sampling of their awards. Check some out and see with which you agree.

Some random guy on Amazon.com:

10. Black by Electronic Arts (Whaaaaa? Note: Does not match up with the view of most of the rest of the gaming community)

There are plenty more such lists out there if you take the time to look.Ã‚Â  It’s interesting to see how much overlap there is and how many unique entries there are per list.Ã‚Â  You’ll see Oblivion and the various Guitar Hero incarnations on most lists, I think, but otherwise it is all up in the air.

I love pointing out the failures of others.Ã‚Â  So when I see a site like Next Generation cover the gaming industry’s top 10 blunders of 2006, I have to pass that on.

In January the underdog handheld company Gizmondo imploded and threw itself at the mercy of its creditors. At the time no one suspected that the most fascinating part of the Gizmondo story was still to come. In February Stefan Eriksson, former executive at Gizmondo, taught his Ferrari Enzo how to fly on a stretch of the Pacific Coast Highway, slicing the million-dollar car neatly in half, and creating the world’s first performance art re-enactment of the rise and fall of a videogame company.

Of course, it wasn’t really Eriksson’s fault. As he told it, a mysterious German named Dietrich was driving the doomed sportscar when it crashed. Eriksson was just innocently sitting in the passenger seat of a flying Ferrari when it collided with a pole and blood flew off his lip and onto the driver-side airbag. Happens all the time, really.

That’s my favorite.Ã‚Â  In fact, the others aren’t even that interesting.Ã‚Â  But hey, faults is faults, and I’m all about them’s getting the faultification highlightingism they deservify.

With the recent blue diode laser production news, I guess people will want to learn a little about laser technology for smartiness points

Just for the CoH/CoV folks, here’s an animated emote guide