After some talks by Marine General Anthony Zinni (ret.) about these, the folks at George Washington University’s National Security Archive have gotten their hands on post Iraqi invasion war game documents from 1999 via a Freedom of Information Act request. If I’m reading things correctly, these war games performed under President Clinton detail some possibilities of what would be required for a successful Iraqi invasion and post-invasion rebuilding program.

A series of secret U.S. war games in 1999 showed that an invasion and post-war administration of Iraq would require 400,000 troops, nearly three times the number there now.

And even then, the games showed, the country still had a chance of dissolving into chaos.

In the simulation, called Desert Crossing, 70 military, diplomatic and intelligence participants concluded the high troop levels would be needed to keep order, seal borders and take care of other security needs.

END_OF_DOCUMENT_TOKEN_TO_BE_REPLACED

Now you can create your own fake warrant, just in case

Linked to via boingboing, I couldn’t pass up showing this book. Excellent gift material for any dad. Even I would like this, although I already am the coolest dad on the block. 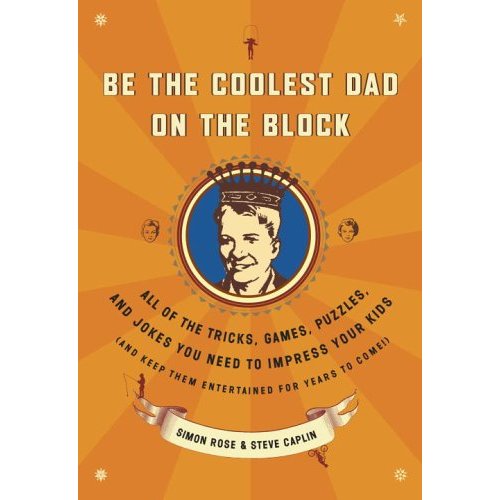 A small graph showing the party breakdown by age, according to exit polls.