The ball python is not native to North Carolina, so I’m sure that played into the certain shock experienced when one bit the ankle of a 15-month old boy recently in Charlotte.

Christine Abdelmonem had taken her son, Adam, to get a better look at some ducks waddling nearby in Freedom Park on Monday. As she lowered the boy to the ground, she felt a tug and saw the snake wrapped around his leg.

When she screamed for help, two maintenance workers came and attacked and captured the python. The child is fine, but maybe not so much the snake.

John Calchera, a pet store owner in nearby Pineville, took in the constrictor snake. He thinks it may have been abandoned by a pet owner and that it won’t survive being beaten.

I’m going out on a limb here, but I bet biting a child somehow factors into the answer to that question, Mr. Calchera. That plus the likely lack of proper snake-attack reaction training for the general public.

But hey, if you want to join the Ball python owning community, make sure you learn proper selection, feeding, enclosure, handling, and treatment for the snake.

Is there much in life cooler than robots? 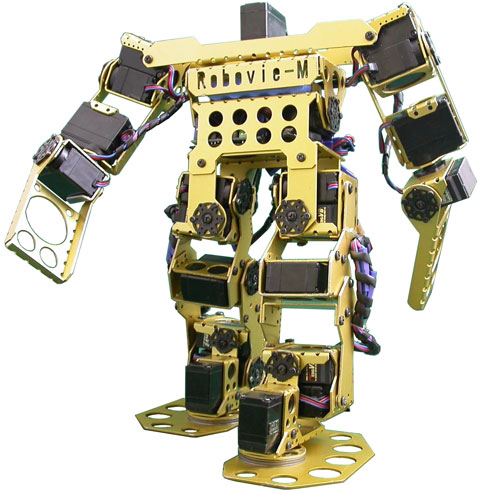 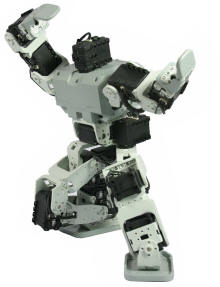 Well, I guess frikkin’ sharks with frikkin’ laser-beams on their heads. And robots with chainsaws for hands. And fire-breathing amphibious zombie shark robots with lasers and chainsaws.

And ninjas or pirates or ninja pirates or pirate ninjas. But that is just about everything that that could be considered cooler than robots. And once the robots take over, none of them will be allowed to exist, so it will become a moot point.