Did I tell you I enjoy this meme? Well, it continues. Check out scenes from the LOLcky Horror Picture Show for more meme goodness. 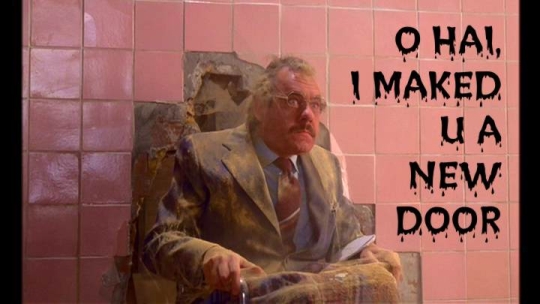 I has a h0bby. (via boingboing)

If you can’t sing, here’s an anecdote which suggests you shouldn’t sing videoke in public.

For singing out of tune, a jobless man was shot dead by a security guard of a videoke bar at the height of an argument in San Mateo, Rizal Tuesday night.

The victim, Romy Baligula, 29, was shot in the chest and was pronounced dead on arrival in a local hospital.

When Baligula started to sing, Ortega even danced to the tune. But when the song progressed, the suspect reportedly commented that the victim was out of tune, triggering a verbal tussle.

So, um, don’t sing if you can’t. Some people just lack the willpower to be non-violent critics. 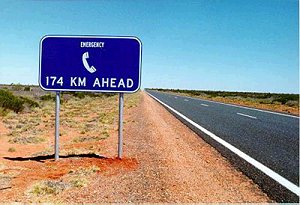 More of my stupid signs discoveries.