From the latest issue of Reason magazine comes this interesting judgement from the bench:

In March 2004, two Florida teens — 17-year-old male “J.G.W.” and 16-you-old “A.H.,” as court records refer to them — photographed themselves engaged in sex acts. Then they sent the pictures from A.H.’s computer to J.G.W.’s email account. It’s not exactly clear how, but the photos soon wound up in the hands of the police. Both teenagers were charged with producing child pornography.

The sex acts themselves were no illegal; both teens were over Florida’s age of consent. It was the documentation of the sex acts that was illegal, because the federal child pornography ban defines a child as anyone under 18. In essence, they were arrested for exploiting themselves.

END_OF_DOCUMENT_TOKEN_TO_BE_REPLACED

It is important for men to remember that, as women grow older, it becomes harder for them to maintain the same quality of housekeeping as when they were younger. When you notice this, try not to yell at them. Some are oversensitive, and there’s nothing worse than an oversensitive woman.

My name is Jim. Let me relate how I handled the situation with my wife, Peggy. When I retired a few years ago, it became necessary for Peggy to get a full-time job along with her part-time job, both for extra income and for the health benefits that we needed.

END_OF_DOCUMENT_TOKEN_TO_BE_REPLACED 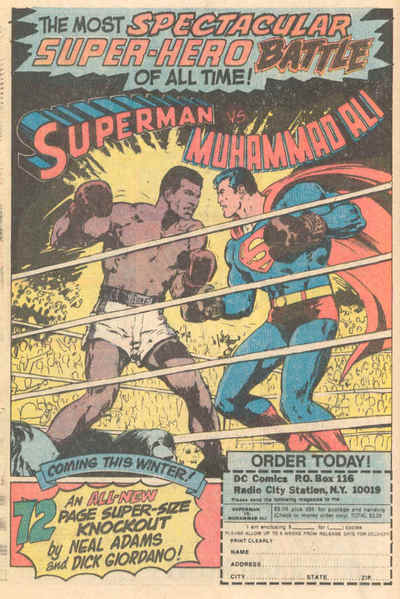 (via Say no to crack)

I realize this might be a difficult claim to accept, especially if you are my wife, but there is some evidence that I was right. At least, there is evidence that I was right when I recently claimed that cell phones weren’t killing all the bees. Instead, a new theory is coming out saying that a deadly fungus may be causing Colony Collapse Disorder (CCD). The scientists behind this thought have said this is very early preliminary information, and they don’t think they can say yet that the CCD issue has been solved. However, the idea looks to be gaining traction when you see reports from other scientists.

A fungus that caused widespread loss of bee colonies in Europe and Asia may be playing a crucial role in the mysterious phenomenon known as Colony Collapse Disorder that is wiping out bees across the United States, UC San Francisco researchers said Wednesday.

But the results are “highly preliminary” and are from only a few hives from Le Grand in Merced County, UCSF biochemist Joe DeRisi said. “We don’t want to give anybody the impression that this thing has been solved.”

Other researchers said Wednesday that they too had found the fungus, a single-celled parasite called Nosema ceranae, in affected hives from around the country – as well as in some hives where bees had survived. Those researchers have also found two other fungi and half a dozen viruses in the dead bees.

N. ceranae is “one of many pathogens” in the bees, said entomologist Diana Cox-Foster of Pennsylvania State University. “By itself, it is probably not the culprit … but it may be one of the key players.”

There is still quite a bit of research to do to verify this, it seems. But as the article notes, other scientists are seeing this same fungus in the hives they are checking. And I would like to add that there is no evidence that I am right on anything else, nor evidence that I have ever been right before, nor evidence that I will ever be right again. Just in case you think maybe my wife should start giving me a little slack and listening when I say something.