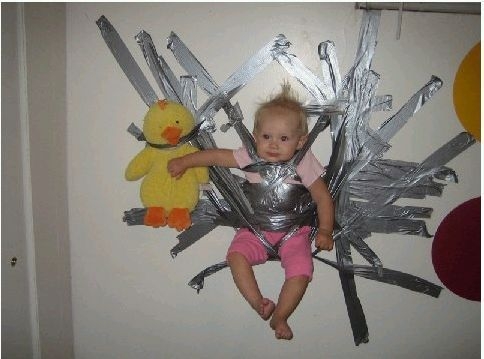 It turns out that most of us have been wrong in debating whether or not global warming or global climate change is a problem. Regardless of the fact or fiction behind these ideas, the simple fix if there is a problem is to use secret alien technologies that world governments are hiding from us.

“I would like to see what (alien) technology there might be that could eliminate the burning of fossil fuels within a generation … that could be a way to save our planet,” Paul Hellyer, 83, told the Ottawa Citizen.

Alien spacecrafts would have traveled vast distances to reach Earth, and so must be equipped with advanced propulsion systems or used exceptional fuels, he told the newspaper.